What do you desire? 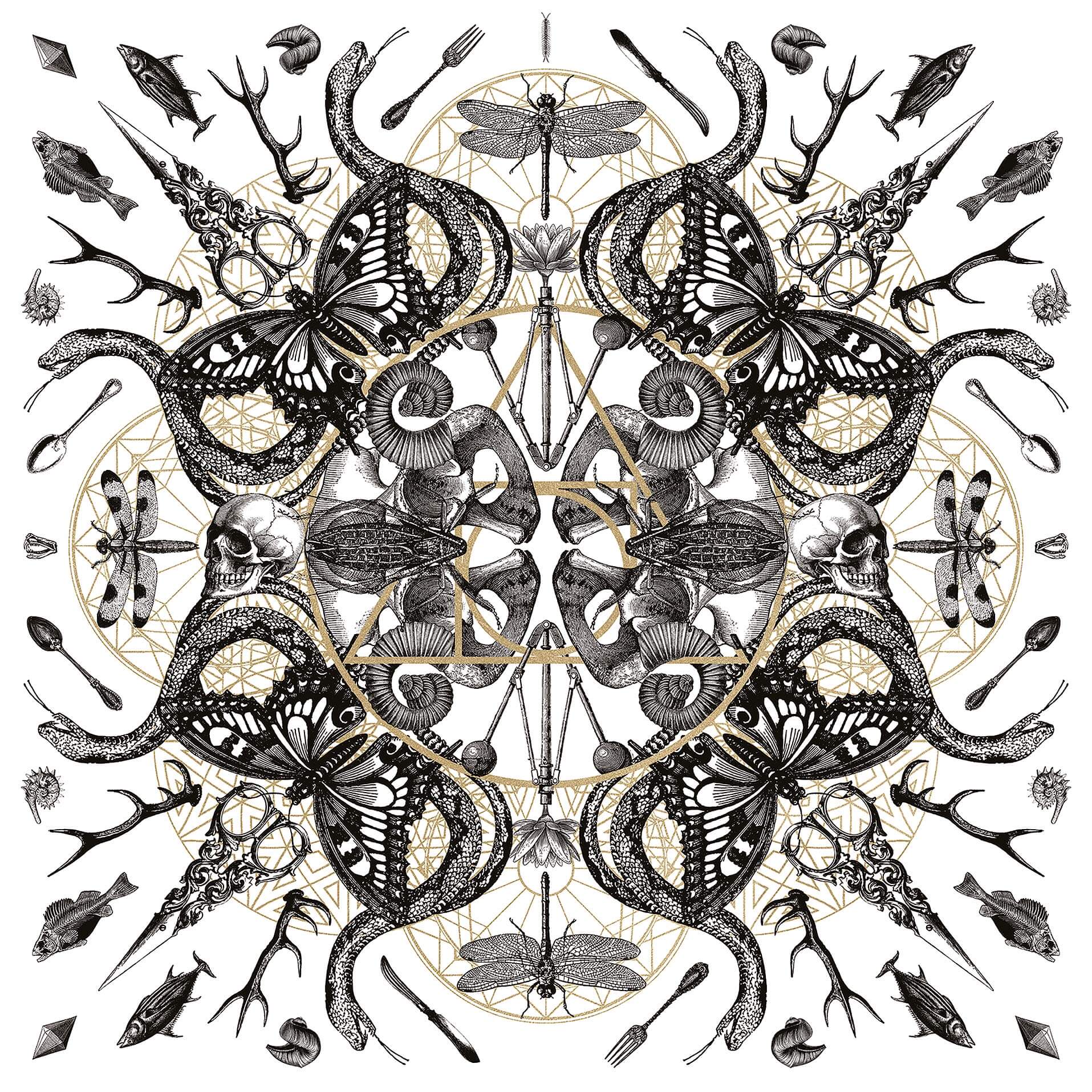 MediaCityUK stands tall and proud alongside the historic Manchester ship canal, the ever-flowing artery that’s carried the lifeblood of the city since it was right at the heart of the industrial revolution. Nowadays though, where once it brought the produce of Lancashire’s dark satanic mills to the world, it’s undergone a dramatic rebirth, becoming a vibrant creative centre that’s home to the world famous Lowry centre and both BBC and ITV studios. What better place then for the alchemist to work its magic?Those who’ve already seen it say it’s like a gigantic golden spacecraft that’s landed in Salford Quays, bringing the future with it. We say it’s like nothing else on earth. 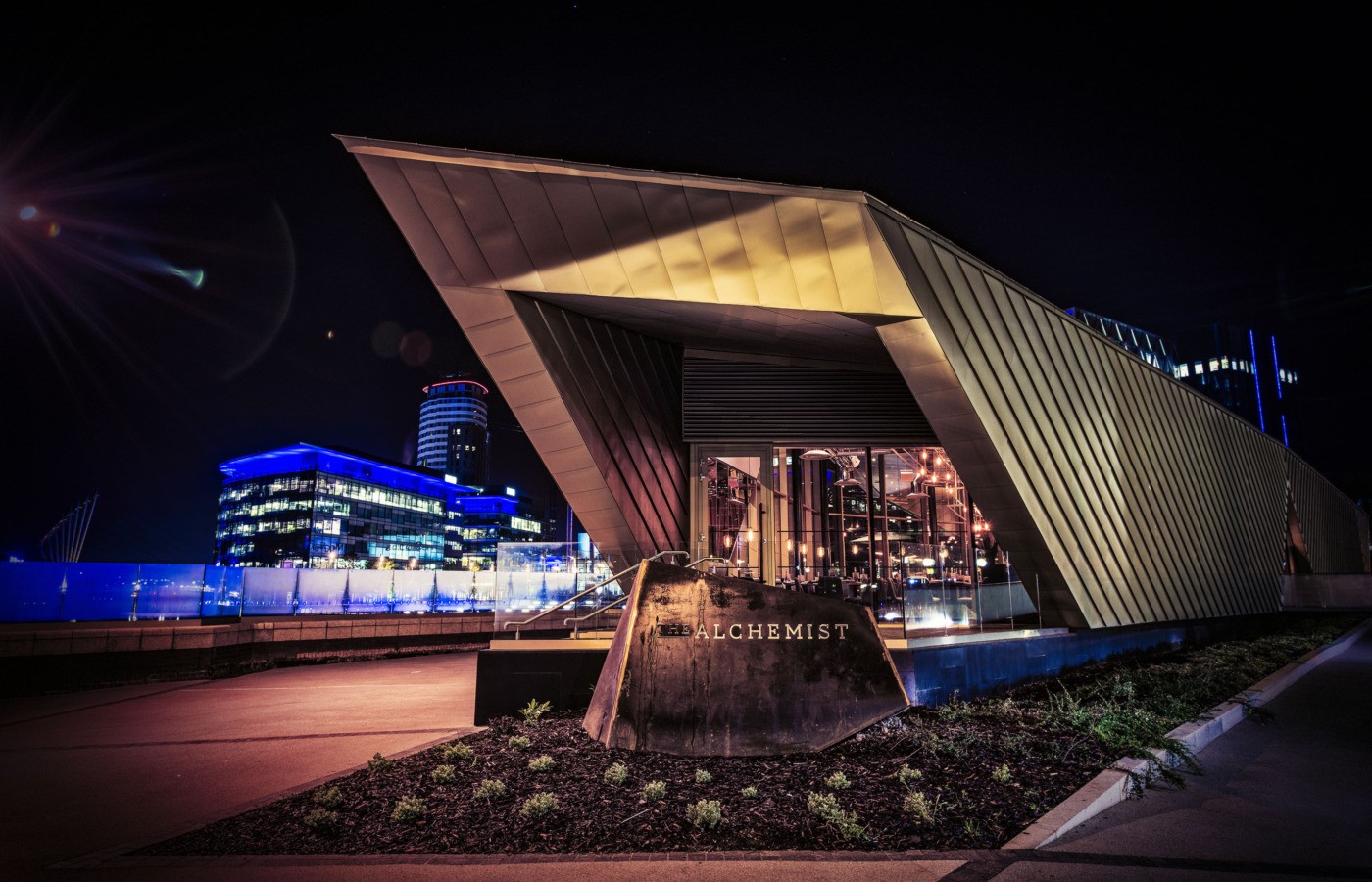 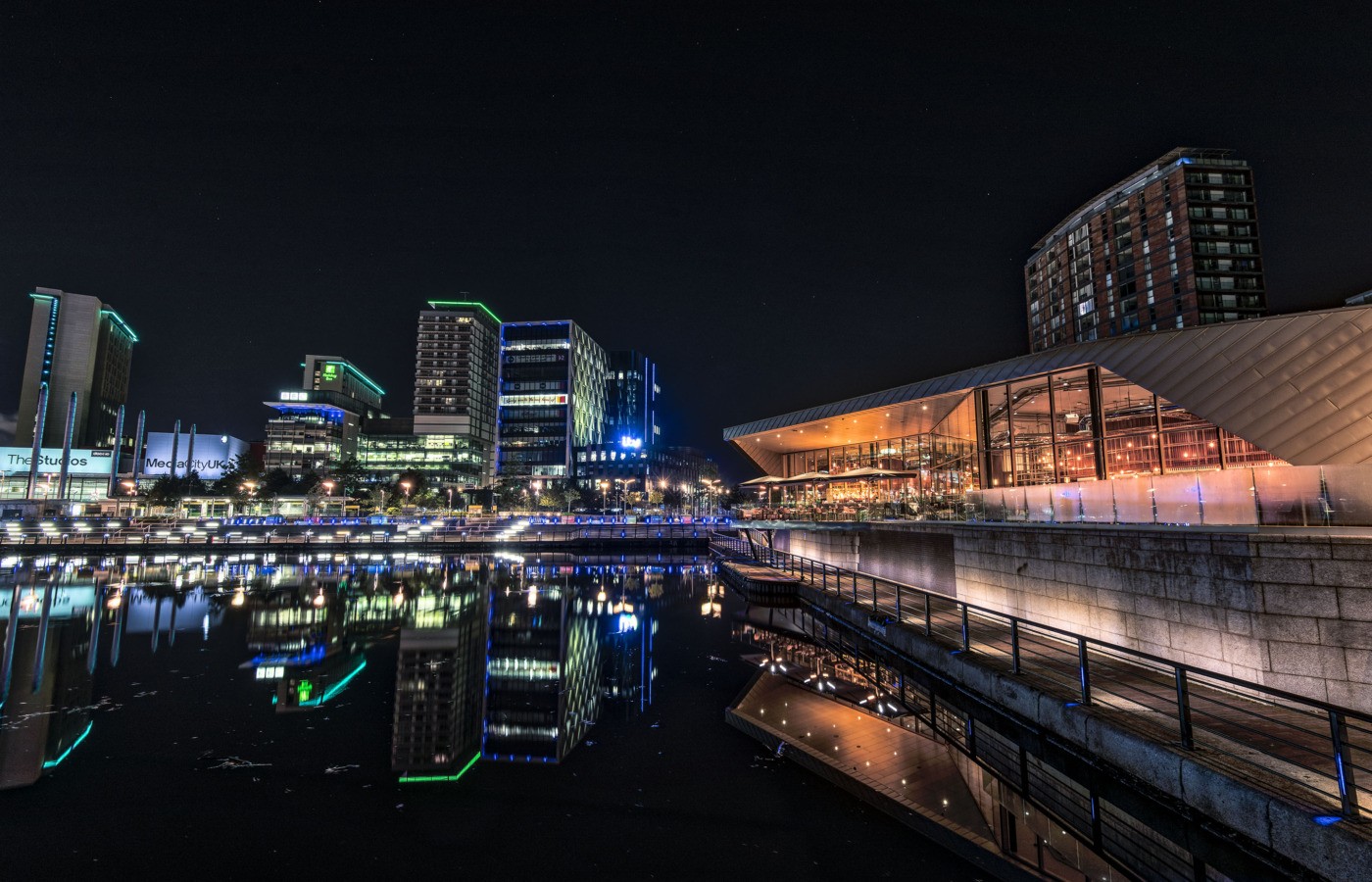 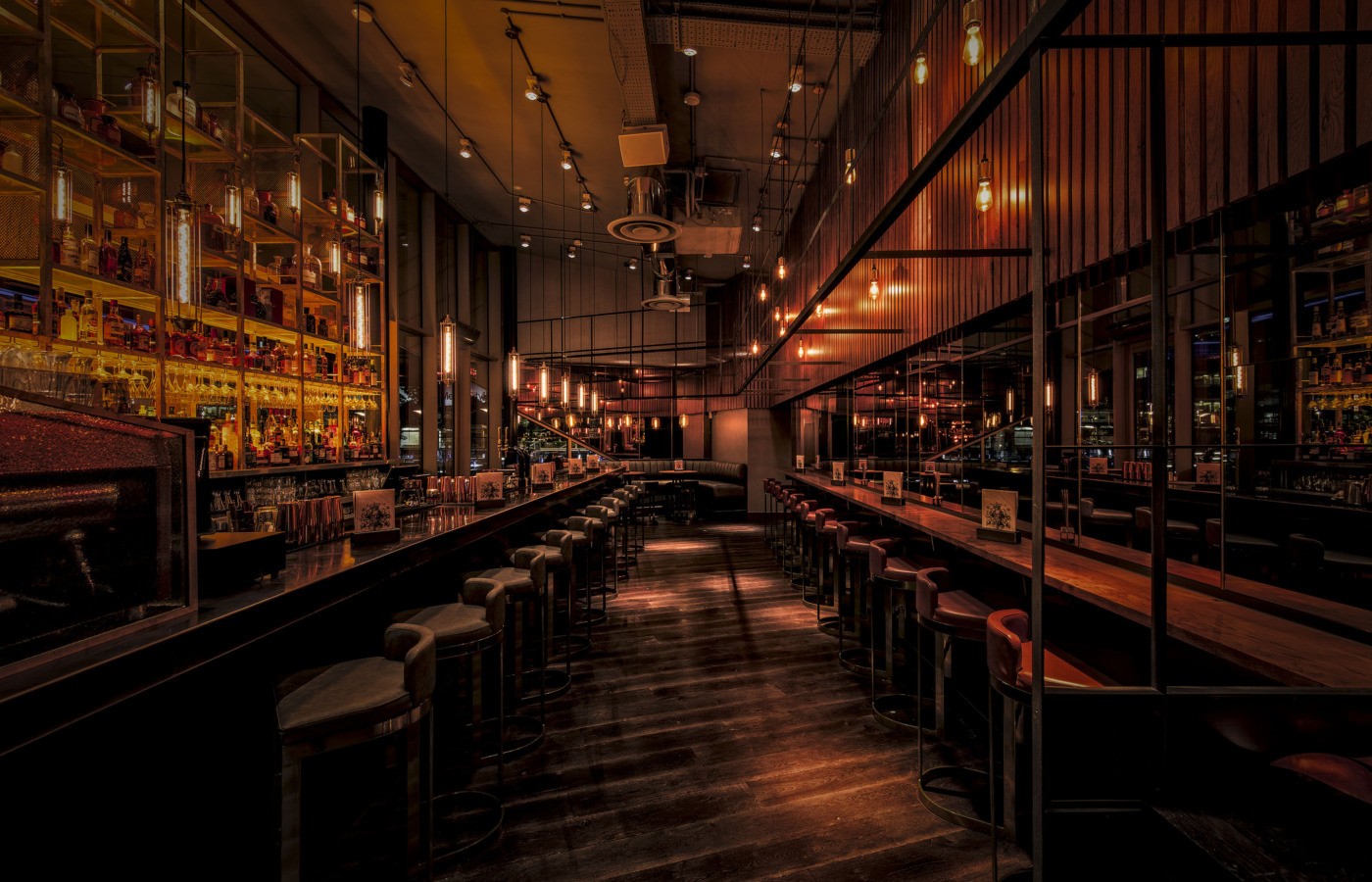 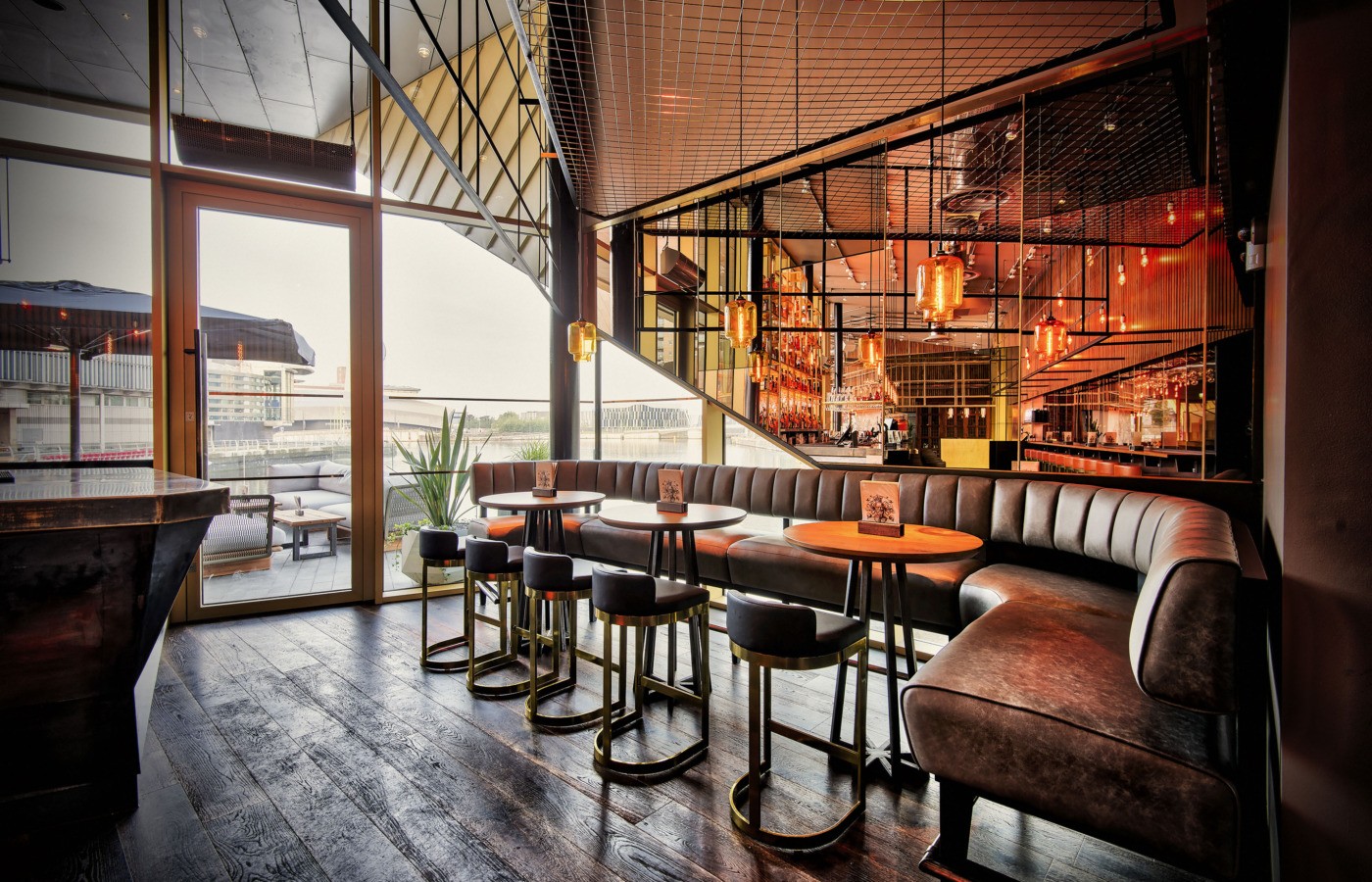 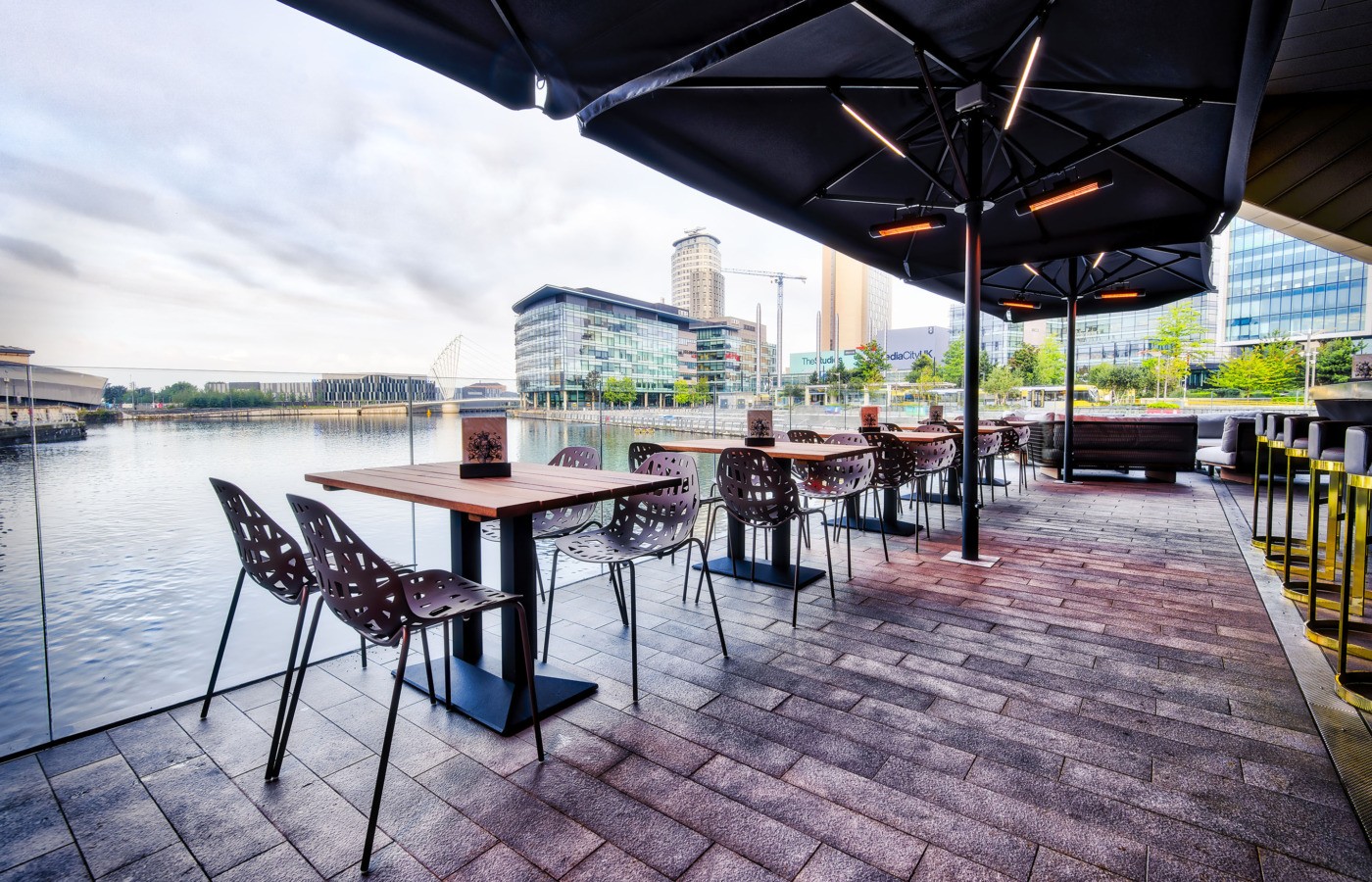 Our bartenders create every cocktail with an obsessive eye for detail, orchestrated to add a devilish dash of theatre.

Watch the molecular magic unfold before your very eyes. 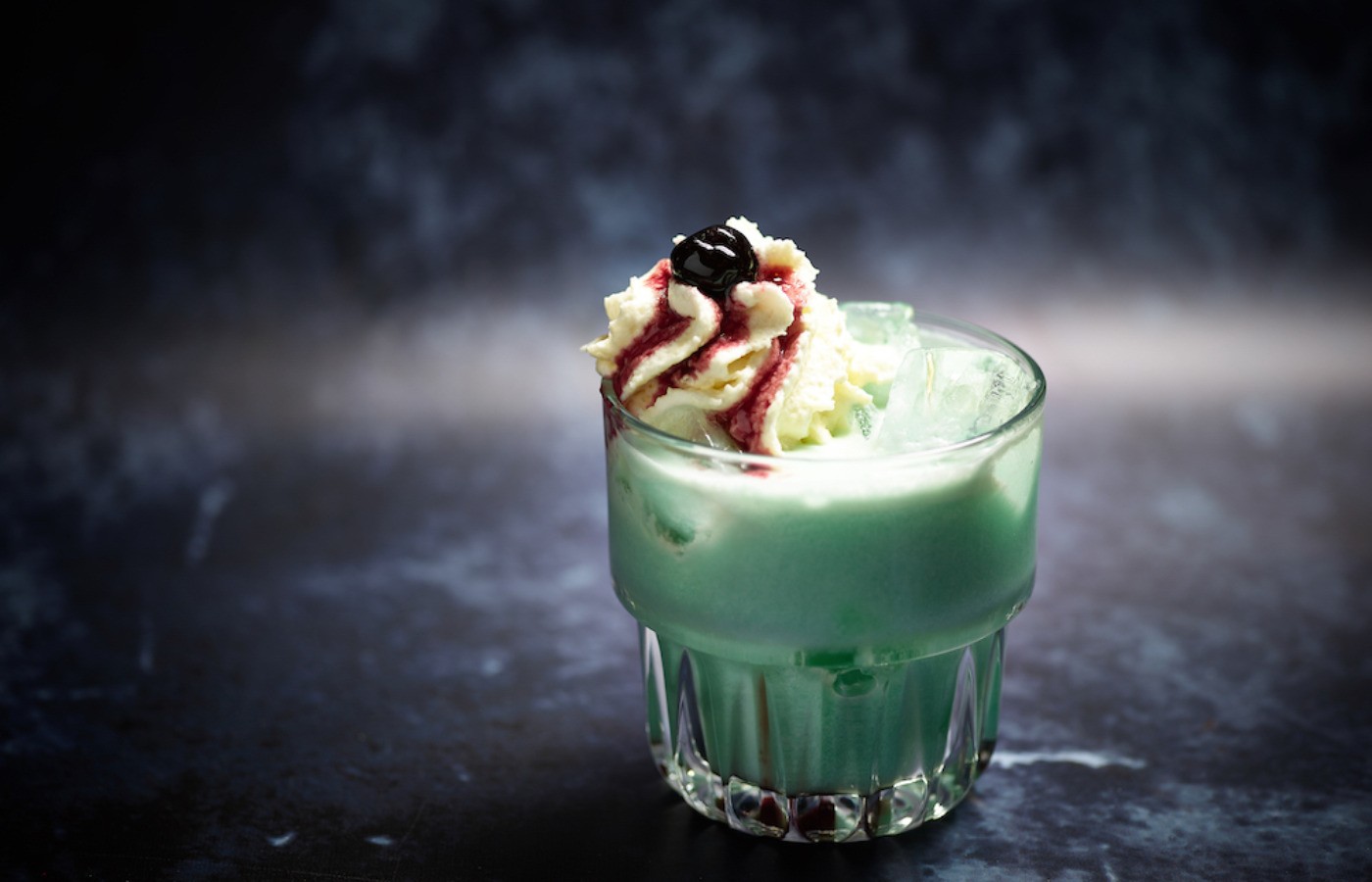 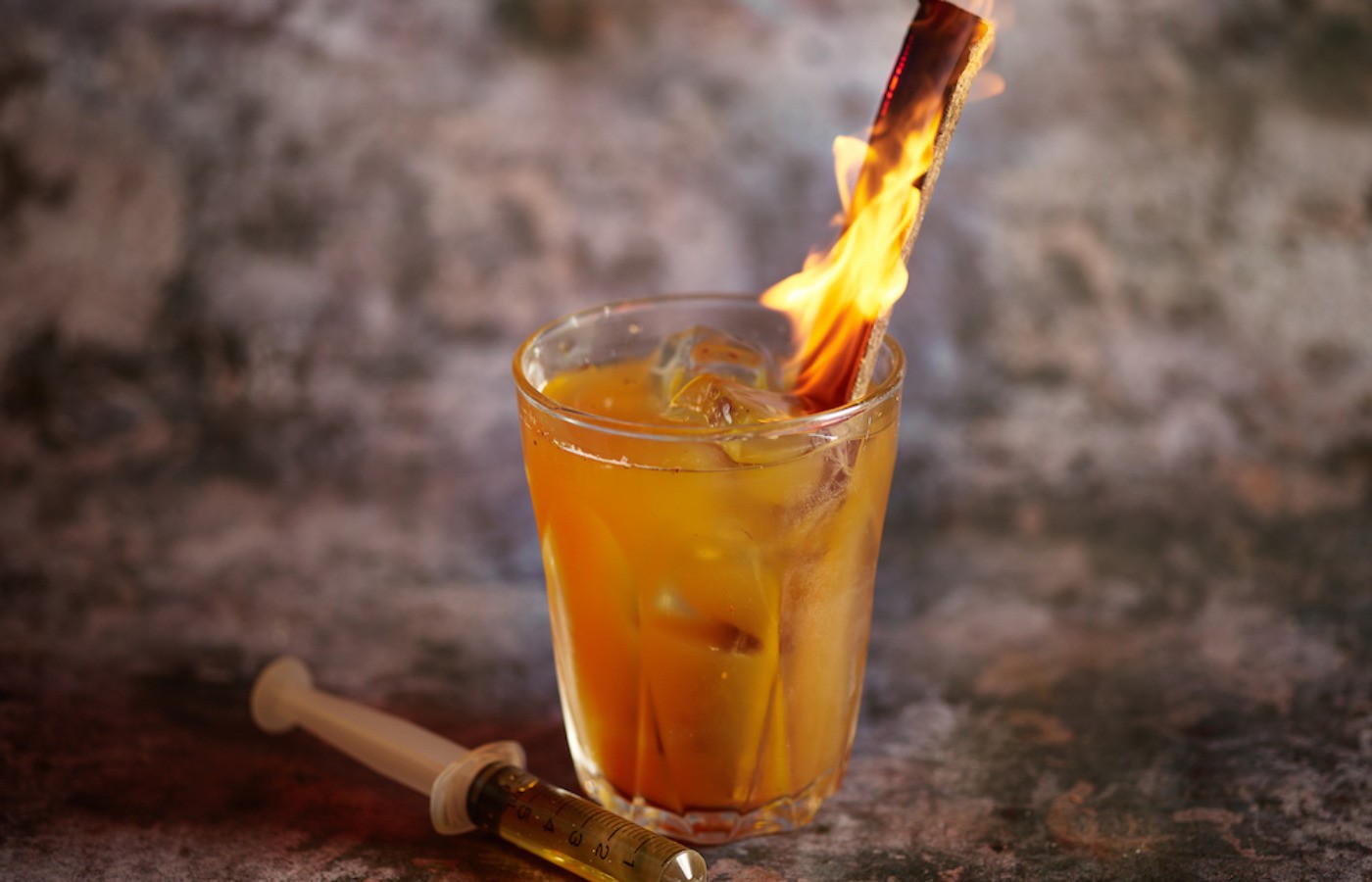 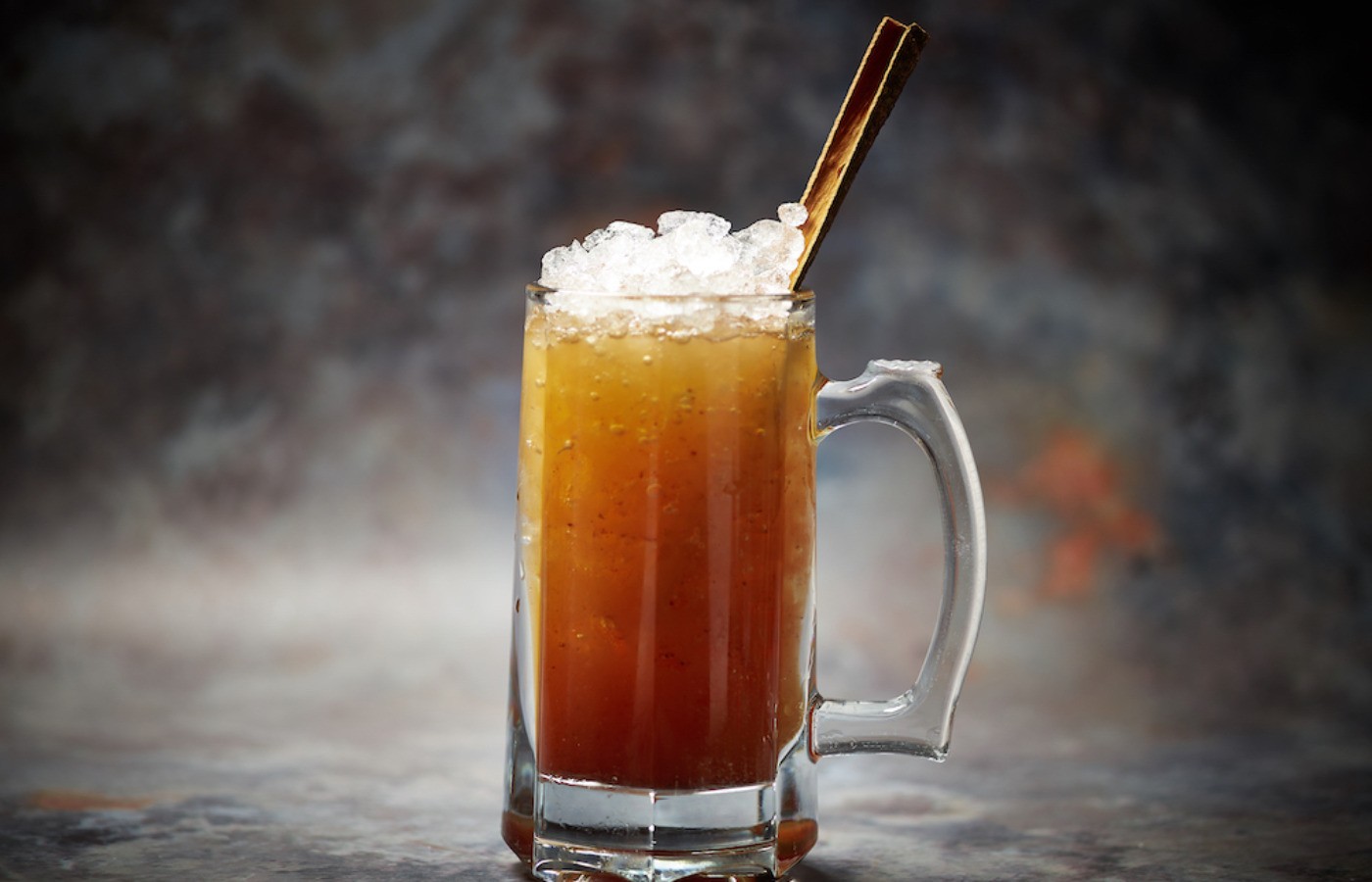 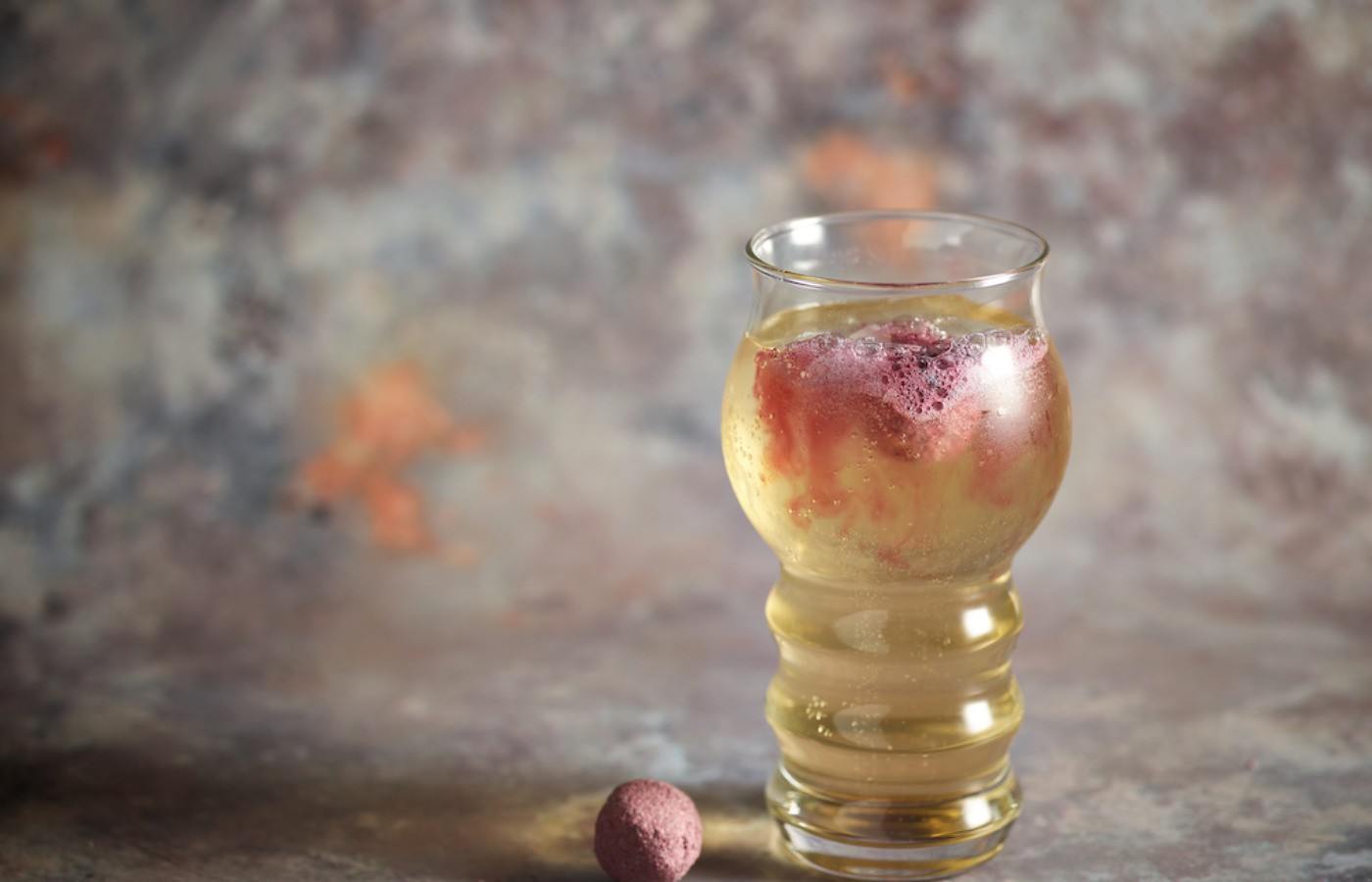 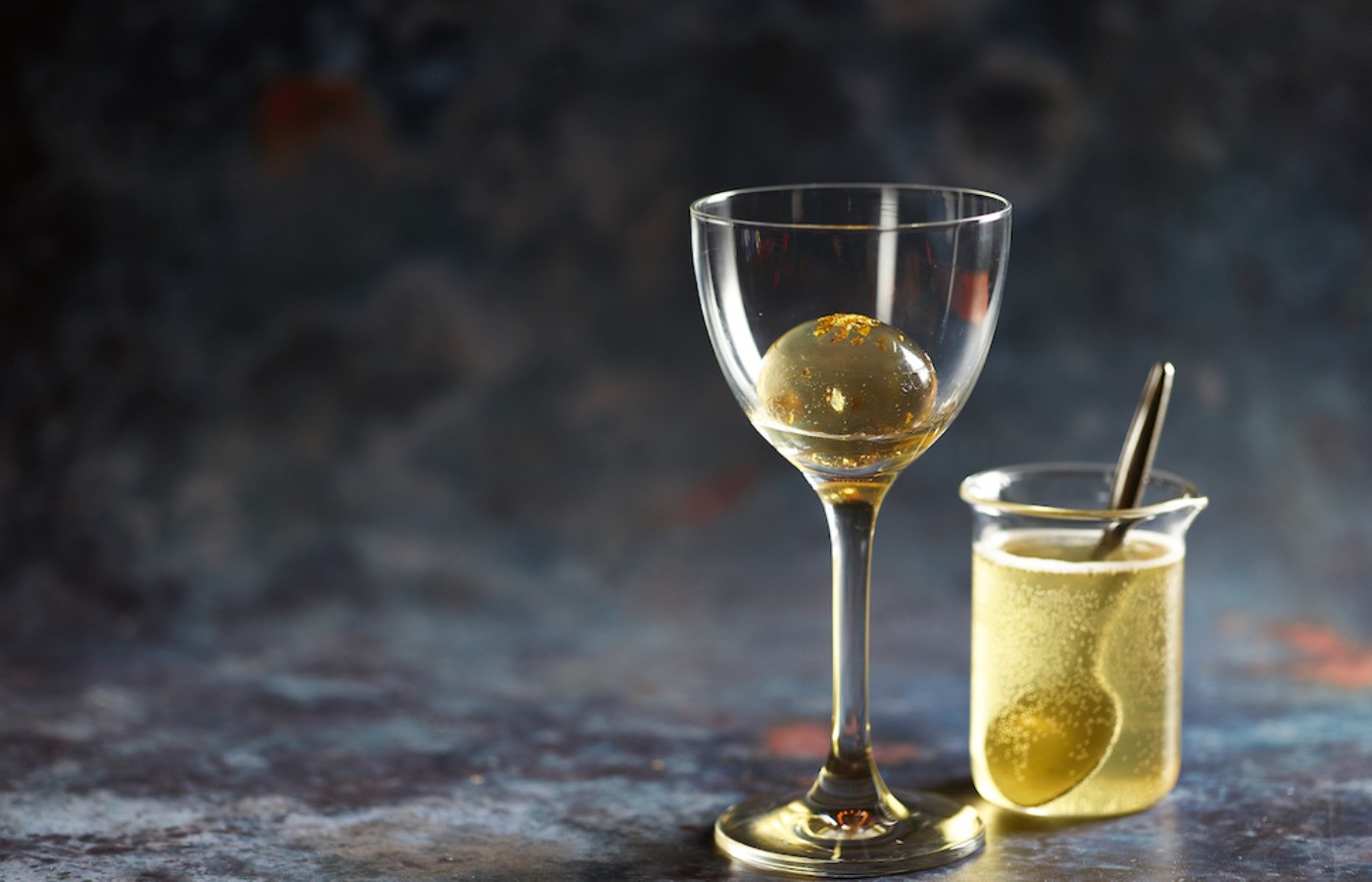 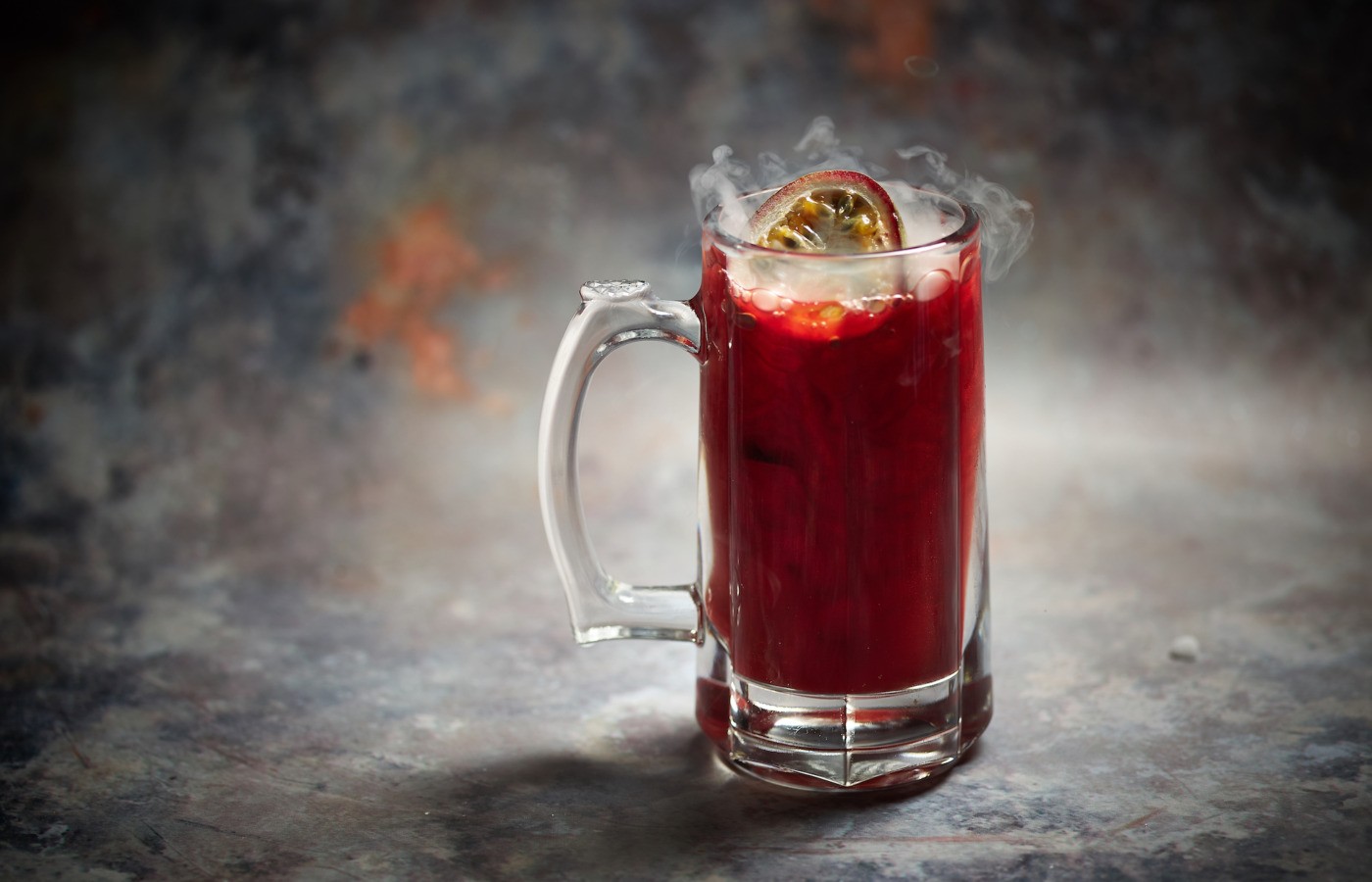 Your chef has come equally prepared to bedazzle & bewitch with our famous molecular mixology, but to your table as glorious food inspired by worldwide cuisines. 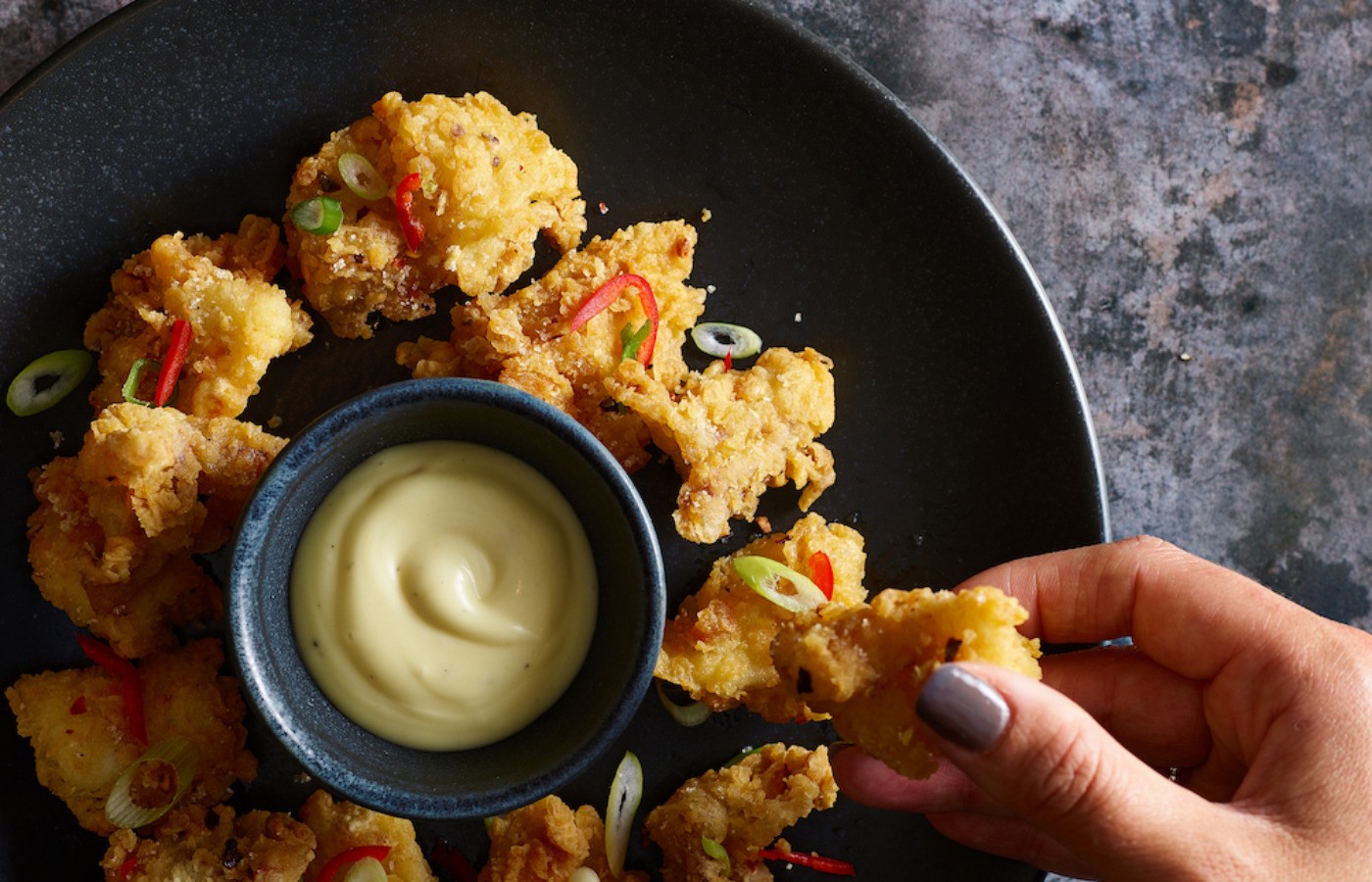 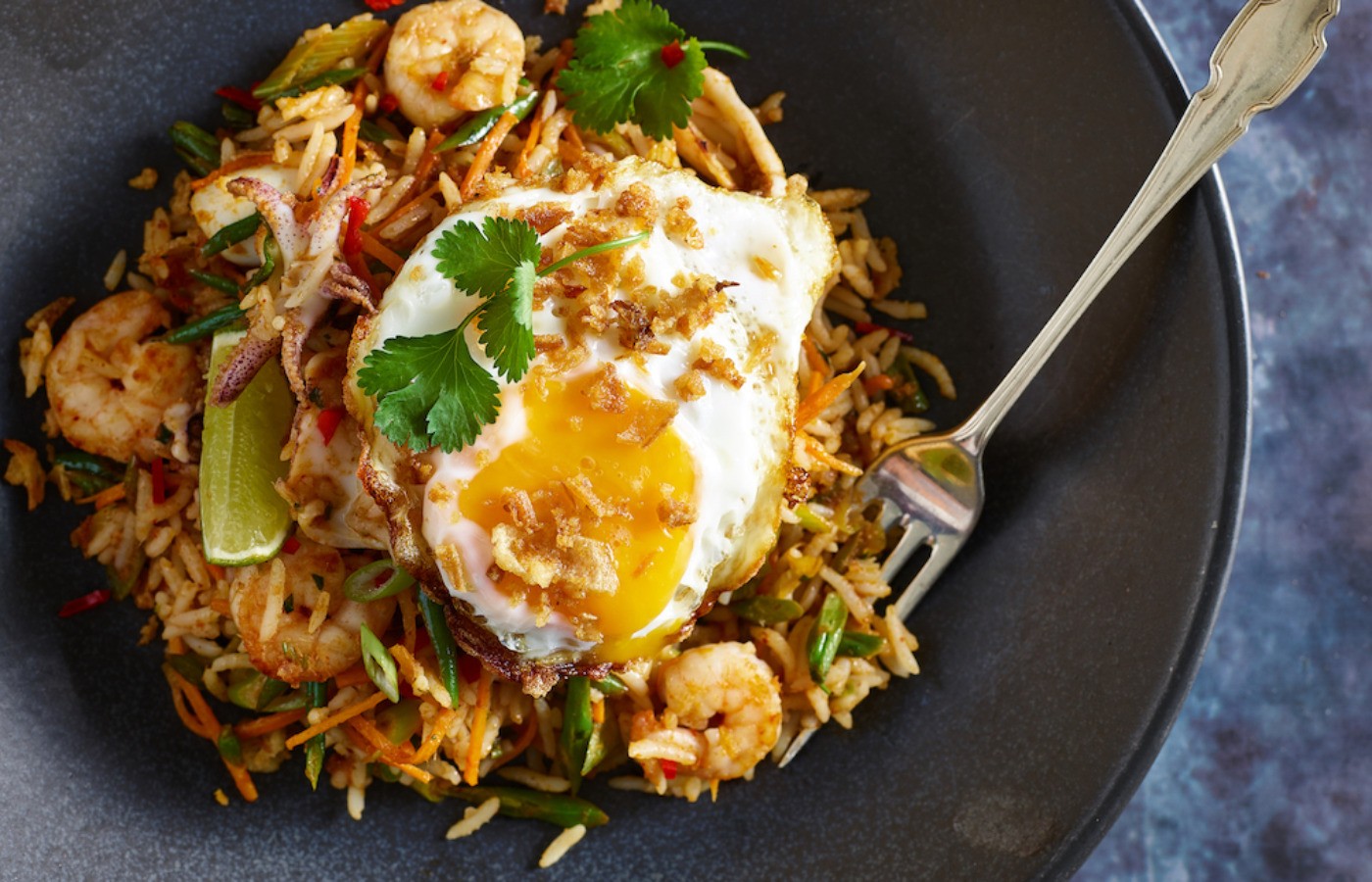 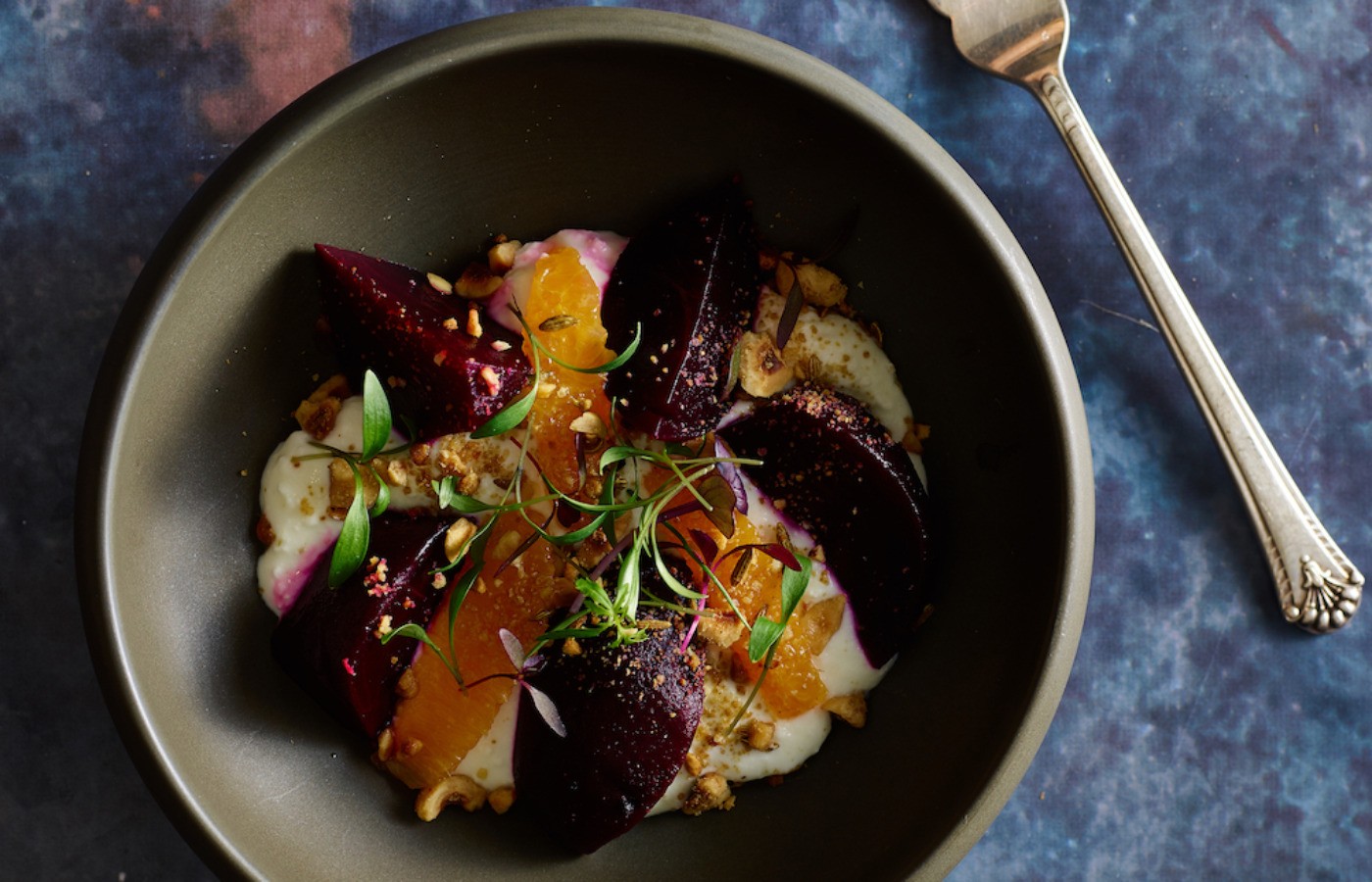 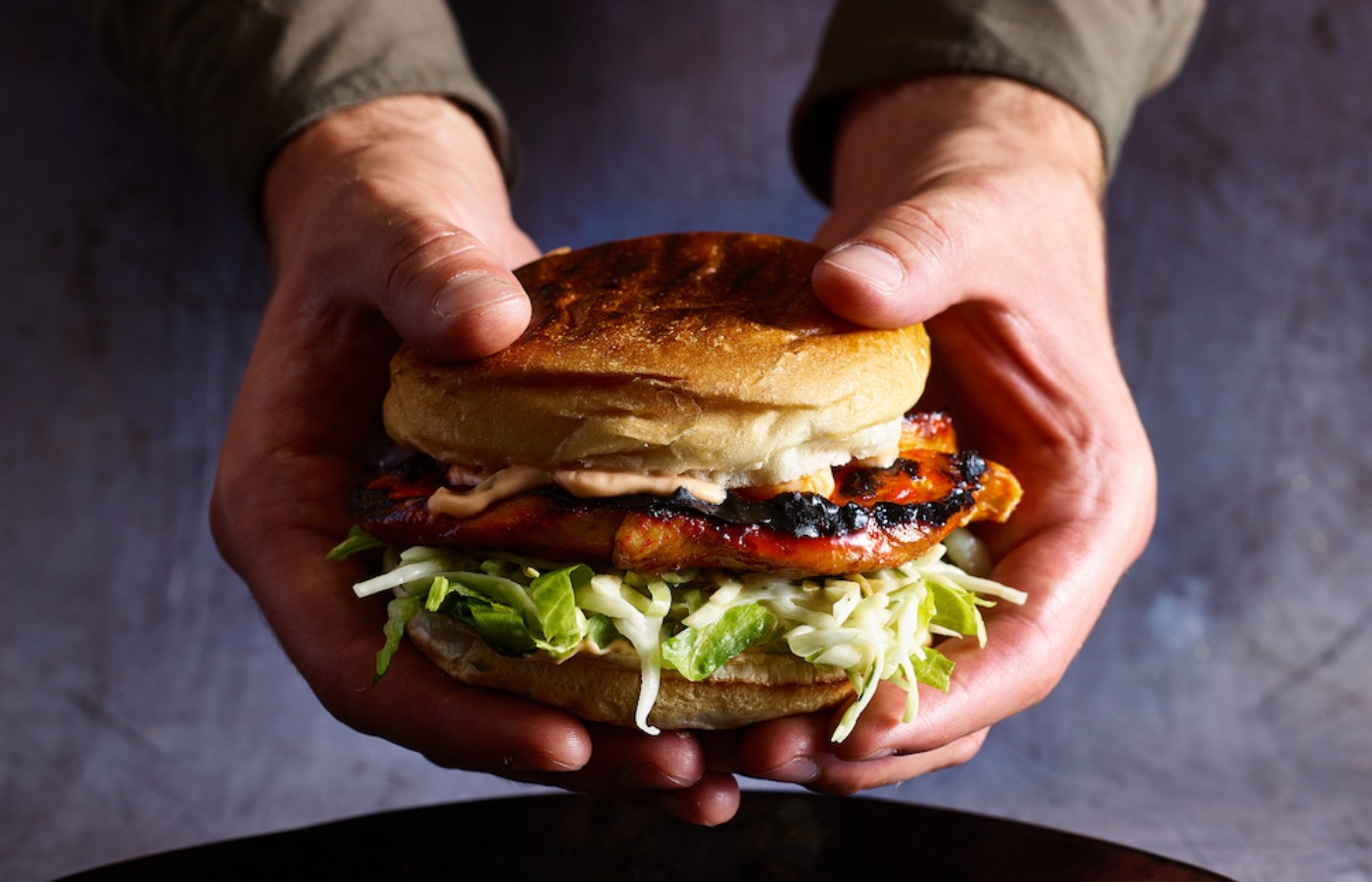 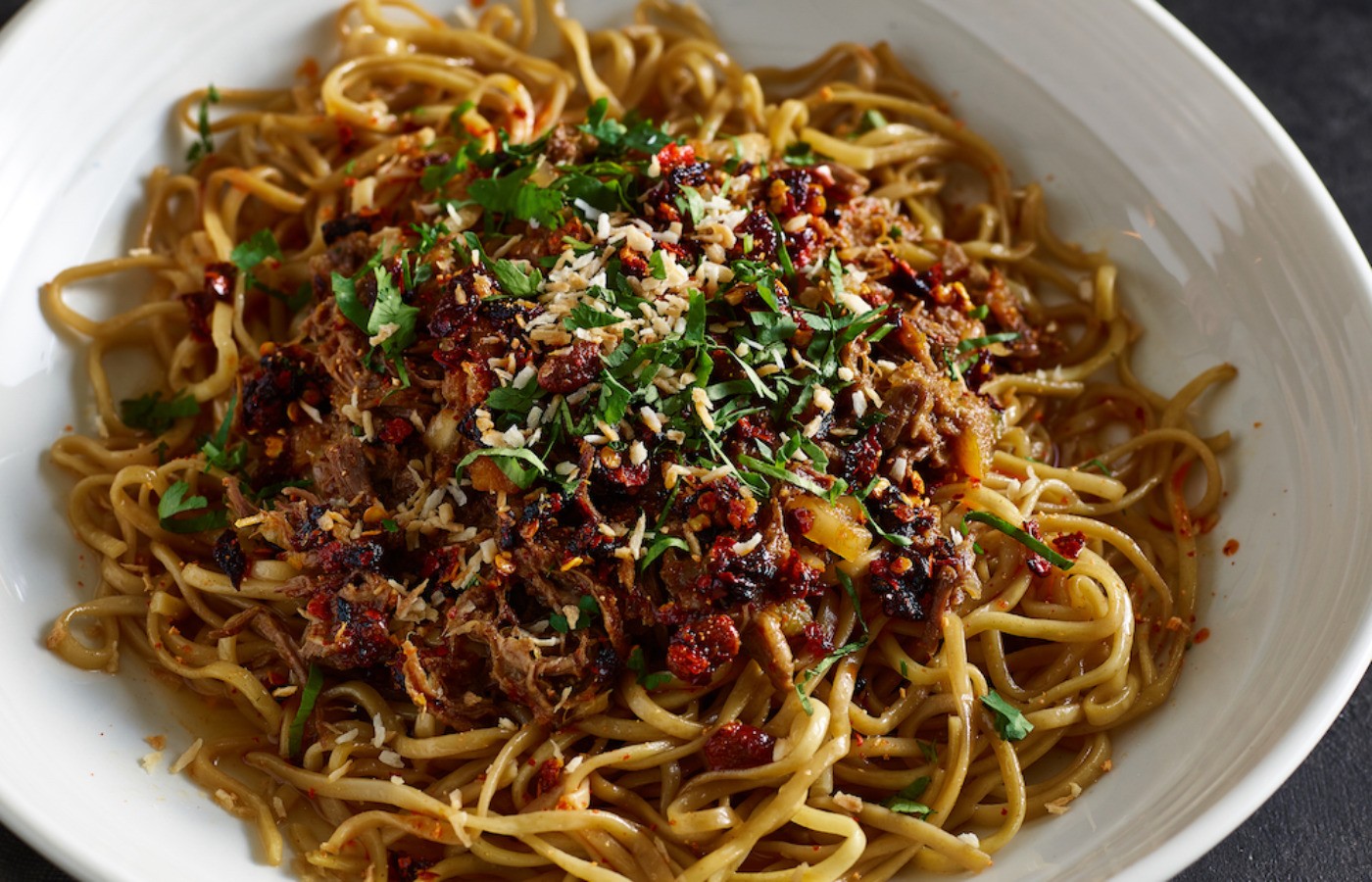 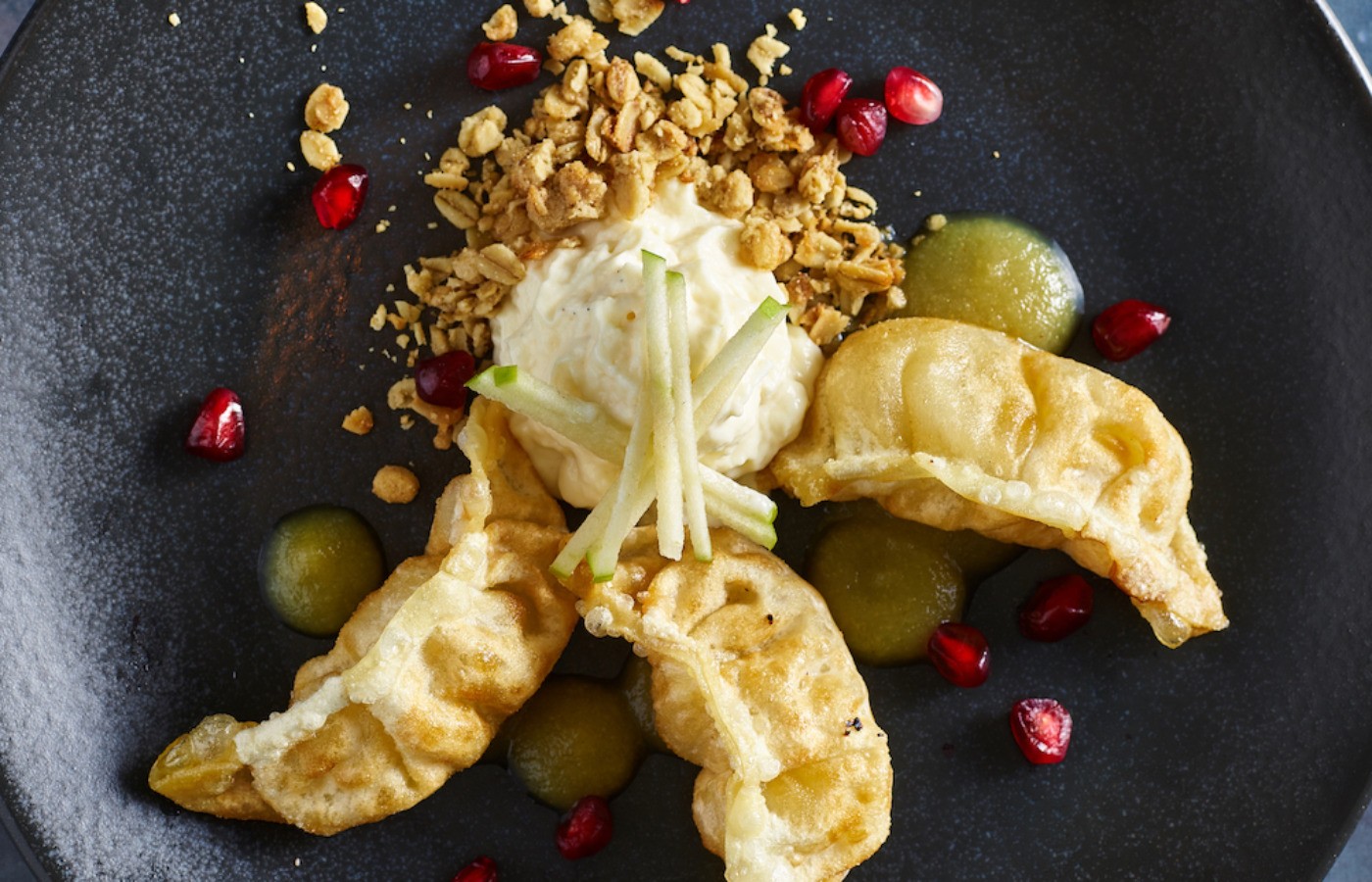 Don't even give the January blues a chance and get dinner plans scheduled.

From late night bar reservations to mobile bars and corporate events, get in touch and reserve your own piece of alchemy.

Intrigued by the renowned concoctions at The Alchemist? Get the group together, grab a shaker and deliver your own dash of theatre. 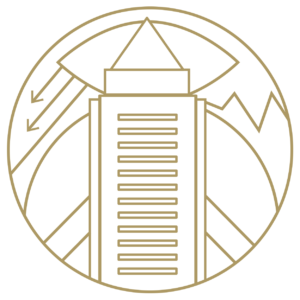 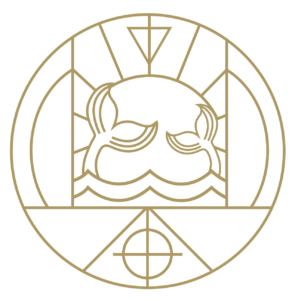 Whatever the occasion, we’re ready to serve up some theatre. Walk-in’s always welcome. Head inside and we’ll seat you as soon as we can.